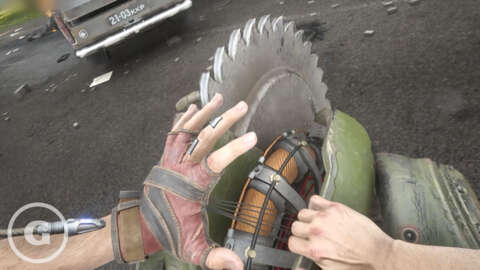 Atomheart looks like a spiritual successor to BioShock in more ways than one. In this video, we have 10 minutes of preview gameplay that gives us a pretty solid look at what the game looks like so far. From solving puzzles to fighting mech-style enemies that are over your head, there’s a lot to unpack.

The first part of the video dives into the gameplay of the vehicles and the combat with lots of weapons. Assault rifles and rocket launchers show their might against enemies. Meanwhile, our player does his best to stay out of harm’s way, using some nifty basic abilities to help get out of some tight spots.

The second part of the gameplay that we see involves a facility and requires solving some puzzle, either by guiding the ball through a series of tubes or by later progressing through the level. By activating some switches necessary for

Atomic Heart should be fun for anyone who enjoyed the old BioShock games. If you’re excited about Atomic Heart, check back here for more news, previews, and features on the game.