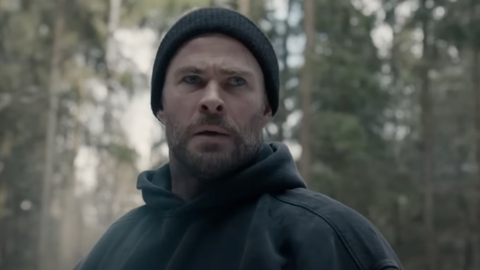 Netlifx has announced the release dates for its 2023 movie slate, and it includes Chris Hemsworth’s highly anticipated sequel, Extraction 2, as well as the next murder mystery film starring Adam Sandler and Jennifer Aniston. The new Chicken Run movie, Dawn of the Nugget, is also coming to Netflix this year, as well as an untitled Roald Dahl film by Wes Anderson.

Murder Mystery 2 is coming on March 31st, followed by Extraction 2 on June 16th. The new Chicken Run movie, Dawn of the Nugget, will hit Netflix sometime in 2023.