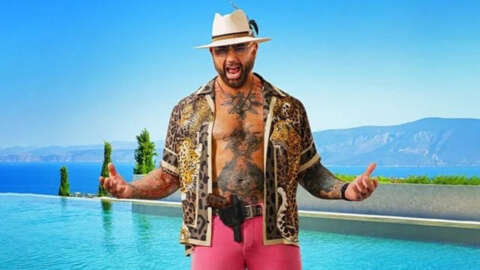 After only a few months of availability, Netflix seems happy with the early return to the new ad-based tier of the streaming service. Company executives believe the low-cost subscription option — $7 a month in the United States — could bring in more than $3 billion a year in the future.

deadline Netflix co-CEO Greg Peters reportedly talked about the success of the ad-based tier during the company’s fourth-quarter earnings call. He said growth in the new cheaper option is “solid”, bringing in new subscribers rather than existing members switching. Additionally, their engagement matches what has been seen so far from high-paying customers.

“We’re just getting started,” Peters said. “We are constantly improving, and we see momentum ahead of us.”

Looking ahead, Netflix CFO Spence Neumann knows that Hulu is a top competitor in the ad-driven TV streaming space, especially with a “long head start.” But Newman believes Netflix will catch on. “We’re not going to be bigger than Hulu in Year 1, but we expect to be as big or bigger over time, certainly, just in our US market, and more from there.”

That’s not all that’s going on with the company. Netflix founder and co-CEO Reid Hastings is taking on a new role. as Executive Chairman. And The streaming service is planning to crack down on password sharing..