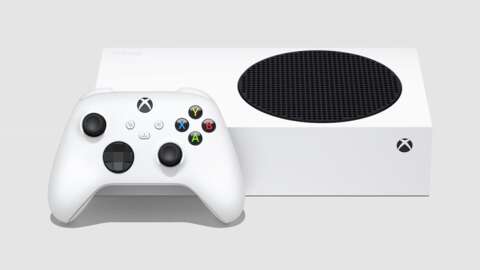 The Xbox Series S will get its second price hike in India in just six months, and third overall, just days before pre-orders reopen.

Media analyst Rishi Alwani posted on Twitter that the price of the Xbox Series S will increase to Rs 39,990, about $485. In the US, the Series S costs $300. Pre-orders start on January 10. The reasons for the price increase are not known and could be the result of lower sales in India or the weakening of the Indian rupee against the US dollar. According to another report by Alwani, Rockstar chose not to release. Xbox Series X port of Grand Theft Auto 5 in India.

Back in August 2022, The Xbox Series S had already received a price hike in India. 37,990 rupees, about $462. Also in August, Sony raised PS5 prices across markets. After a while, Microsoft released a statement. Claiming that they have no current plans to raise prices on Xbox consoles. Clearly this statement was not meant for India. In September 2022, Phil Spencer confirmed this. Microsoft had no plans to raise the console’s prices.. However, in December 2022, Microsoft announced that it would increase its price. First party games from $60 to $70. Whether rising prices in India foretell a change in other markets is speculative.